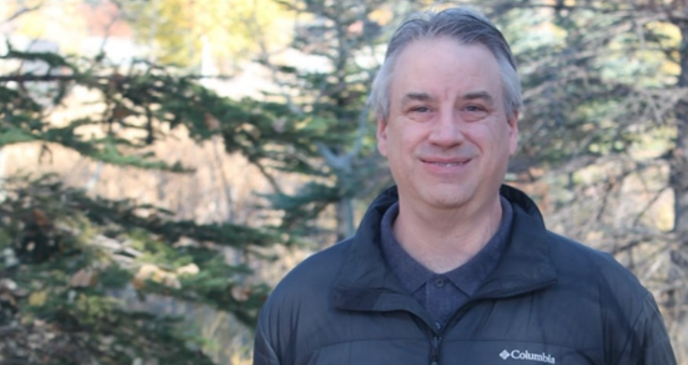 By Paul Stastny21 December 2021 No Comments 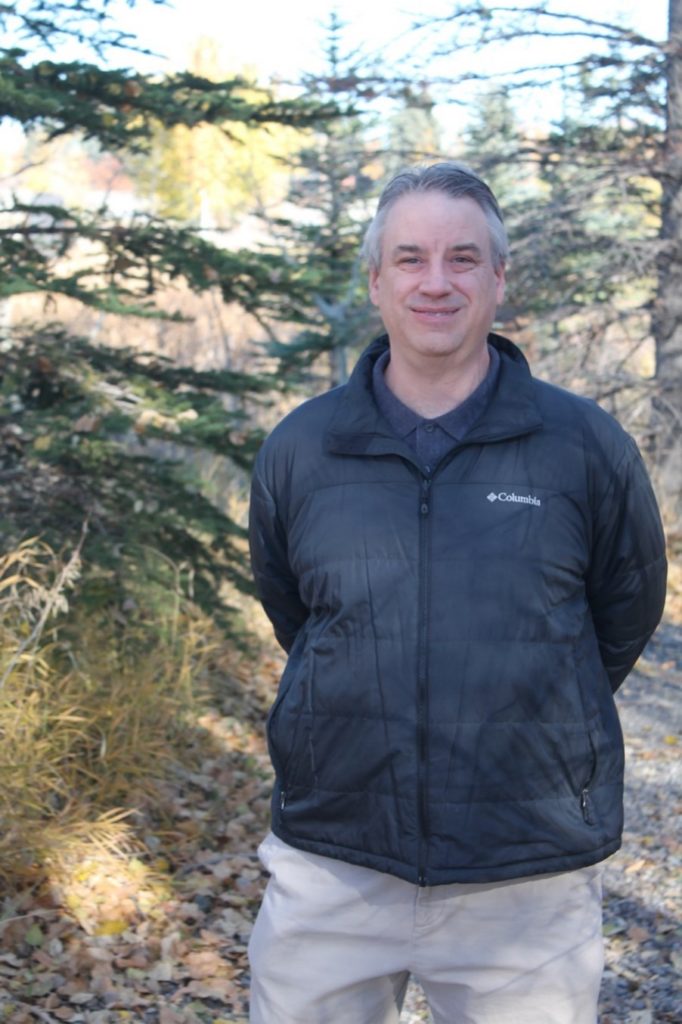 Why should a company hire a seasoned ex-oil and gas professional who graduated from EDGE UP 2.0, as opposed to say a fresh grad from high school/college?

“Because we’re a new grad with 10 to 20 years of experience,” says Kurt Armbruster, a geologist whose last job was with Shell Canada. “That experience might be in a different field, but we understand the business world and working with people.

Choosing the full-stack development stream, Kurt has an abiding fascination with digital tech. In university, he enjoyed a coding course that was part of the requirements set out by the Association of Professional Engineers and Geoscientists of Alberta (APEGA).

Later, working for a junior company before joining Shell, he worked with a product called AccuMap, which is a mapping, data management, and analysis software package.

“I ended up sort of being the internal helpdesk because I was so familiar with the software. Most people came to me with their problems before they went to AccuMap,” he says.

Working through the intense EDGE UP 2.0 course load, Kurt is looking forward to his WIL Digital placement, which he considers as critical to the success of this program as university summer jobs are to the oil and gas industry. 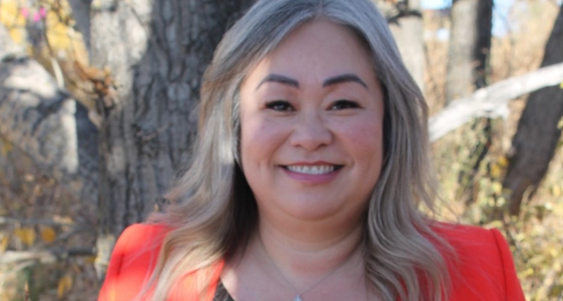