By Paul Stastny20 April 2021 No Comments 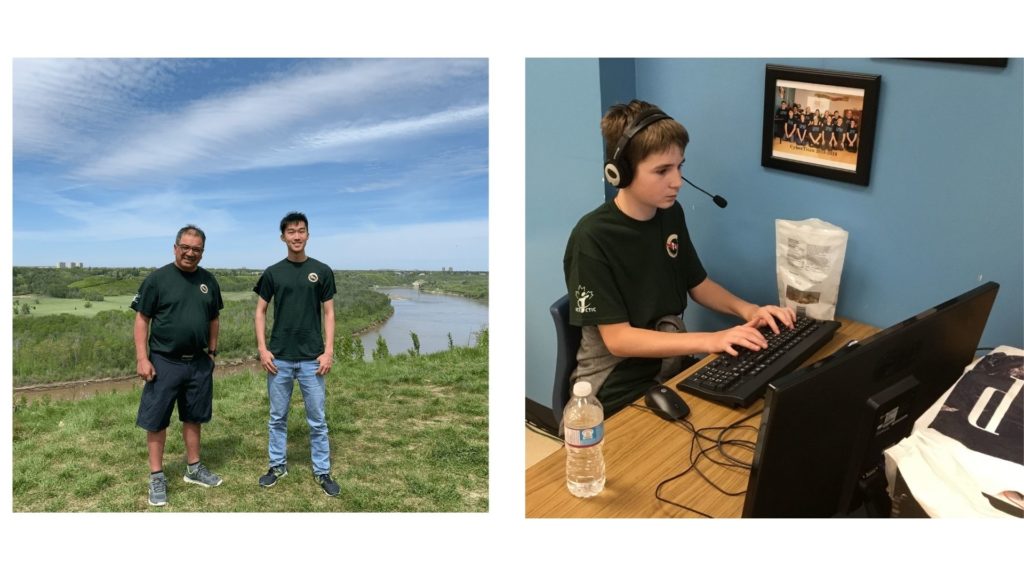 The 10 high school and middle school cybersecurity finalist teams have been selected to advance to ICTC’s CyberTitan IV National Finals this Monday May 17, 2021.

CyberTitan, the only competition of its kind in Canada, is a flagship ICTC cybersecurity program, presented in affiliation with the (US) Air Force Association’s CyberPatriot Program to promote awareness of digital technologies and encourage students to pursue education in cybersecurity or other STEM disciplines.

The following 10 teams have advanced from six months of gruelling cybersecurity training and competitions involving over 5,000 school teams from around the world, including 133 other Canadian teams:

ICTC’s CyberTitan IV National Finals therefore include the top four teams from Western Canada (British Columbia to Manitoba), the top four teams from Eastern Canada (Ontario to Newfoundland and Labrador), the top middle school team, and a wildcard team. For the third year in a row, the wildcard is an all-female team. In addition, for the first time, the National Finals include an exhibition team from the Canadian Cadets (which will get a chance to participate in the Finals competition but will not be in the running for the crown of CyberTitan National Champion).

The cybersecurity theme this year is “The Grain Must Flow!” Student teams will compete to keep Canada’s grain exports moving safely in a cyberattack scenario that threatens to freeze rail movements and grain exports nationwide (a scenario based on a real-life cybersecurity threat revealed by intelligence and incident response provider Cyjax Ltd. and brought to life by our Competition Development Team at Octopi Managed Services Inc.).

CyberTitan IV National Finals is a three-day event taking place May 17, 18 and 19, and is hosted entirely online due to COVID-19.

For an interview with CyberTitan’s ICTC organizer or high school team representatives and or pictures of the teams, please contact: Sheena Bolton at 613-237-8551 ext 154 or by emailing [email protected]. 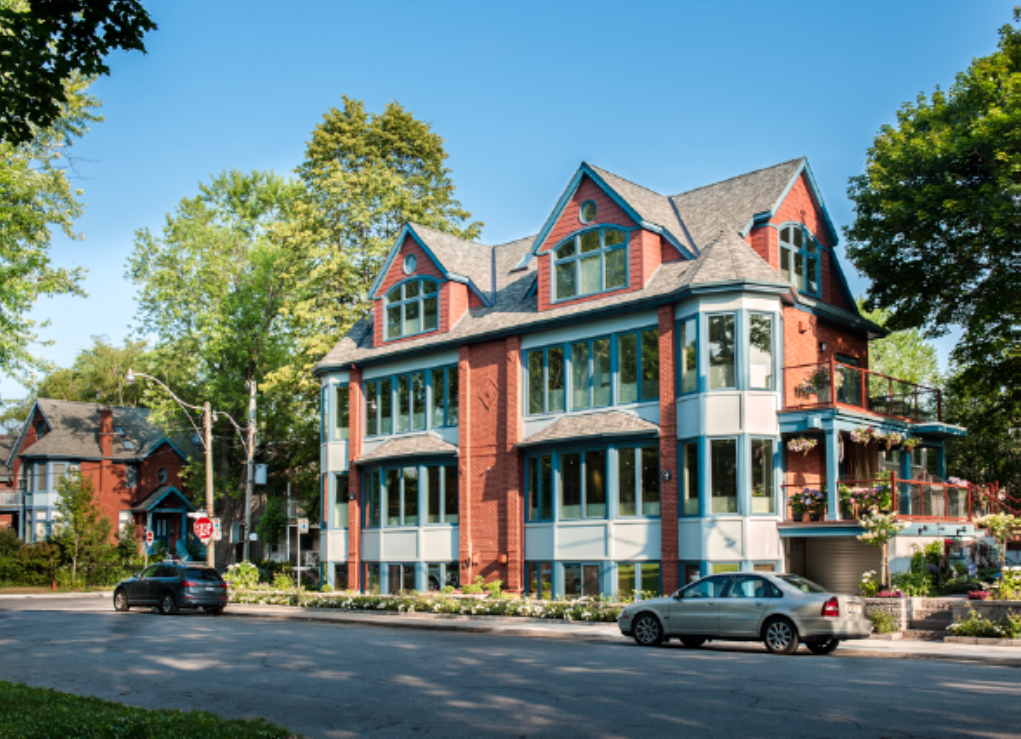