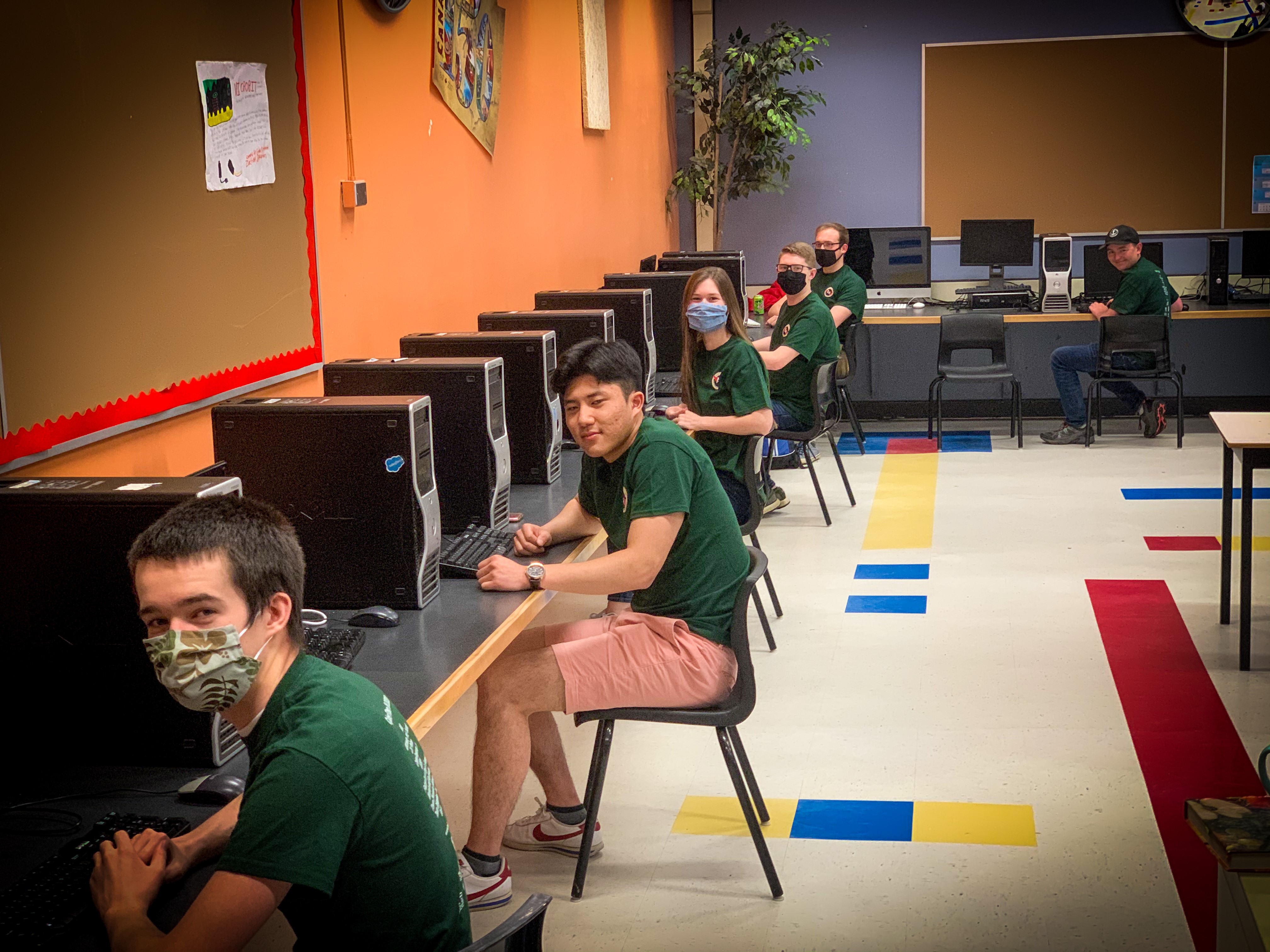 This year’s CyberTitan IV National Finals start Monday May 17, 2021, with an afternoon of keynote speakers slated for May 18, and the competition winner awards announced on Wednesday May 19!

What makes this cybersecurity scenario particularly relevant is that Canada is a global grain export powerhouse. About half of its total grain harvest is shipped to over 150 countries. Canada is also the world’s largest exporter of lentils and peas, and a top-five exporting nation of beans!

Here is a sneak peek at the attack scenario students will tackle:

Canadian-based Beaver Agriculture Canada Ltd (BACL) is a major international agricultural payment clearing house. Its tagline is “You get paid when we get paid.” But an Advanced Persistent Threat (APT), “Vicious Archer,” also wanted to get paid! Vicious Archer is holding an uncorrupted copy of the BACL’s client database hostage for a multi-million-dollar ransom. The attack has frozen agriculture exports, and train companies, which move 95% of Canadian grain, have implemented long delays to give BACL a chance to neutralize Vicious Archer.

This scenario is actually based on a real-life cybersecurity threat revealed by intelligence and incident response provider Cyjax Ltd. and brought to life by Octopi Managed Services Inc., our game development mastermind.

CyberTitan is the only competition of its kind in Canada. This Cyber Security Education Initiative is a flagship ICTC program presented in affiliation with the (US) Air Force Association’s CyberPatriot Program to promote awareness of digital technologies and encourage students to pursue education in cybersecurity or other STEM disciplines.

Last year’s three-day National Finals took place entirely online due to the pandemic—and it turned out bigger and better than ever before! This year, CyberTitan will also take place online, building on the momentum, success, and variety of previous National Finals.

Some of the past CyberTitan simulation themes have included cyberattacks on Small Business (2018), a Lake Erie Princess Cruise Ship (2019), and a Hedge Fund (2020).

Between October 2020 and February 2021, 150 CyberTitan teams (consisting of 800 Canadian students) competed internationally through the CyberPatriot program with almost 5000 teams (about 25,000 students) from around the world.

After many challenging rounds of competition, 10 Canadian school teams emerged as finalists for CyberTitan IV. Four of the top teams hail from western Canada (British Columbia to Manitoba). Four come from eastern Canada (Newfoundland to Ontario). A top-placing middle school team has made the cut. And for the third year in a row, the wild card team is an all-female crew. Also, a new addition to the Finals this year is one Canadian Cadet team that will be joining us as a guest to gain an understanding of the competition.

Stay tuned as ICTC announces the list of Canadian finalists in the coming weeks!

If you are interested in becoming a partner supporting these talented youth and this exciting competition, please contact our CyberTitan lead Sheena Bolton ([email protected]). 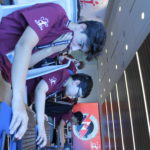 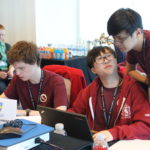