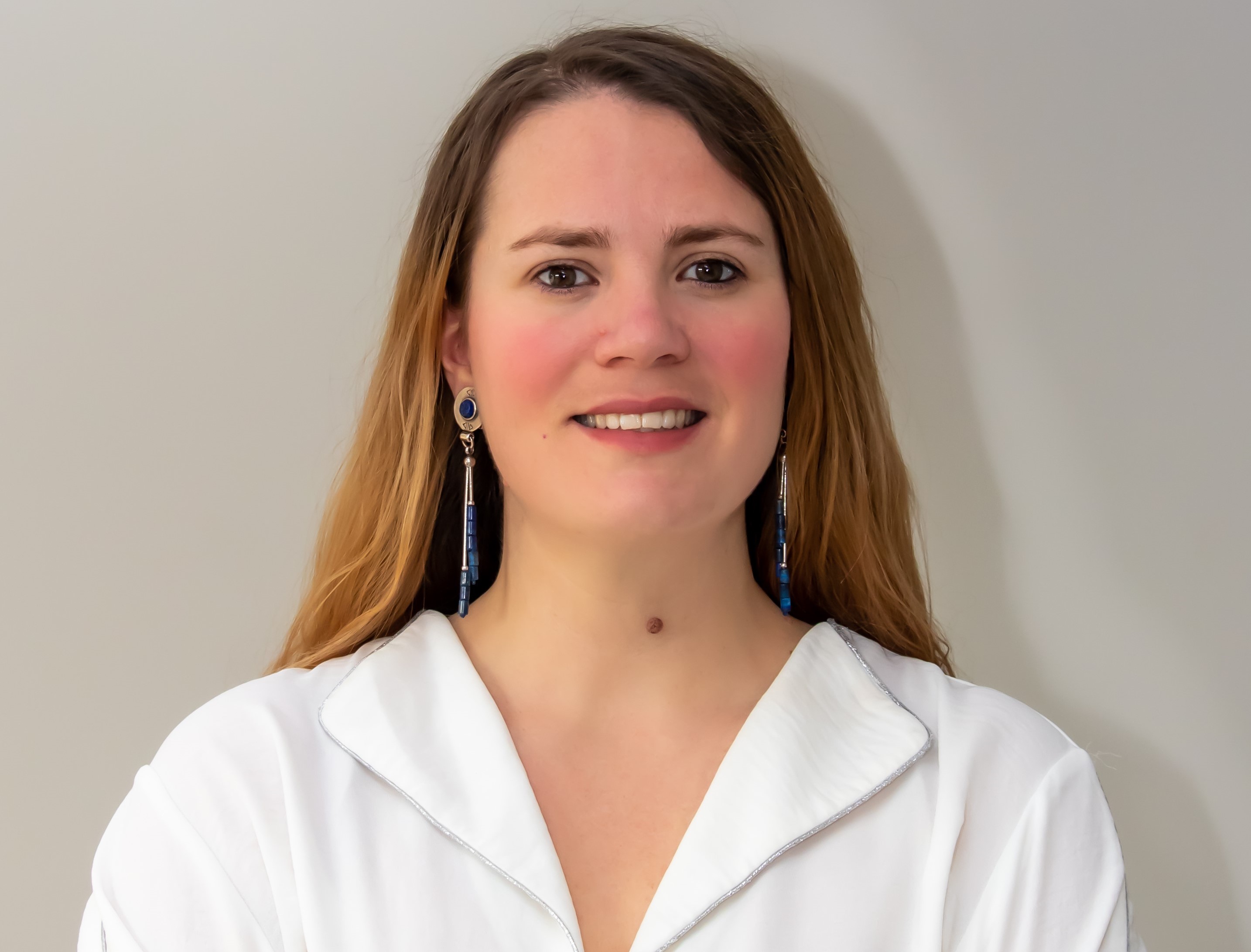 In June 2022, Delphine was appointed Chief Communications officer at ICTC. Delphine brings a wealth of national and international experience in the public, private, and the NGO domain. Delphine will build on the current successes and heighten ICTC’s role as a national centre of expertise for the digital economy, and contribution in advancing Canada’s digital advantage in a global context.

Before joining ICTC, she was the Executive Director of the EU Chamber of Commerce in Canada. Thanks to her leadership, the organization transitioned to a new business model and adopted a new strategy to strengthen its advocacy work for EU companies in Canada and to open to corporate membership.

After a career in France as sales manager, she moved to West Africa in 2010 as a project coordinator for an NGO in the field of health in Benin and Cote d’Ivoire. Moving to Ghana in 2013, she has taken up the responsibilities of Press Officer at the French Embassy in Ghana before being appointed Managing Director of the French Chamber of commerce in Ghana in 2016. In 2019, she was nominated Young Leader of the French African Foundation and won two awards within CCI France International network.

← Back to ICTC leadership