By Viet Hoang4 September 2018 No Comments 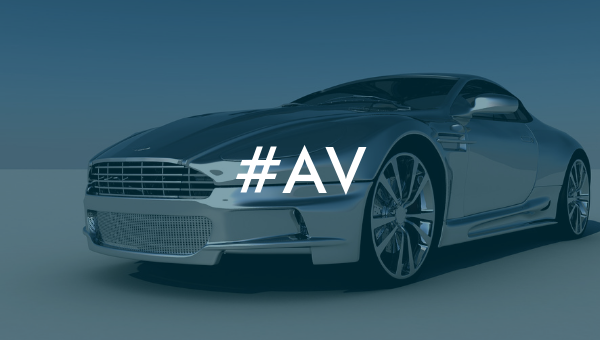 Autonomous Taxi to be in service for Tokyo Olympics

An article by the Guardian reported an autonomous taxi has successfully taken testers navigating across busy Tokyo streets, which heavily increase the likelihood of the system will be ready to be used during the 2020 Summer Olympics. ZMP, a developer of autonomous driving technology, and the taxi company Hinomaru Kotsu, claim that the road tests, which began this week, are the first in the world to involve driverless taxis and fare-paying passengers. 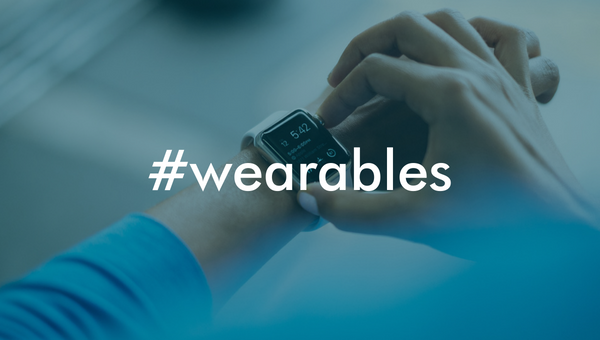 Reported Monday by CBC, the University of Calgary has received funding from the federal government in the form of a Natural Sciences and Engineering Research Council (NSERC) CREATE grant to train 80 graduate students over the next six years to become experts in the field of wearable technology, which has exploded into a multi-billion dollar industry. 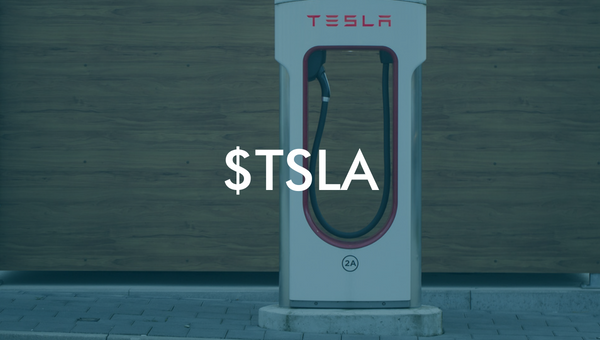 On August 27, it was reported that Ontario court sides with Tesla Motors Canada in the lawsuit against the provincial government. “If the government wants to transition out of the electric car subsidy program, the [minister of transportation] must exercise his operational discretion in a lawful manner. He has yet to do so,” Justice F.L. Myers of the Ontario Superior Court of Justice wrote in a decision released on last Monday. The ruling came one month after Ontario Progressive Conservative government cancelled the province electric vehicle rebate program. 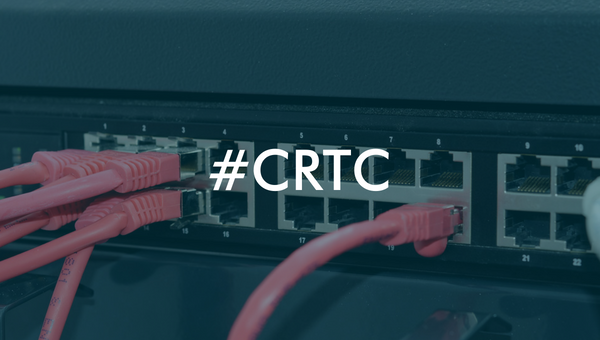 In a news release on August 27, the agency asked for the public input on misleading and aggressive sales practices used by Canadian telecommunications service providers. It is a part of the effort to strengthen consumer protection. Canadians have until August 7, midnight PDT to participate in the survey. Also, a focus group across the country and public hearing on the matter will be held in the coming months. CRTC will submit their findings to the government by February 28, 2019.