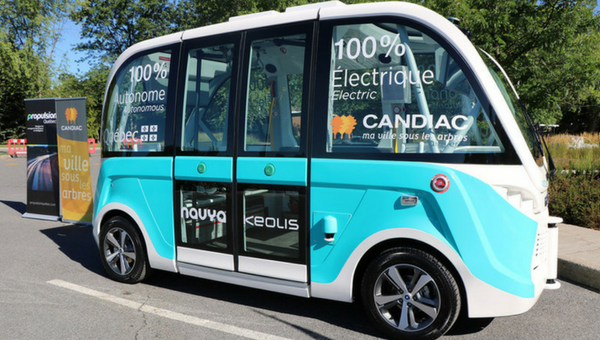 Candiac, Quebec will be the first in Canada to introduce autonomous electric shuttle

The city has announced a project to make their public transport 100 per cent electric autonomous shuttle on roads, stated in a press release. In September, the first shuttles will begin to take riders for free between a park-and-ride lot and André-J.Côté Park. The shuttle system will also carry out a test during winter for handling ice and snow. 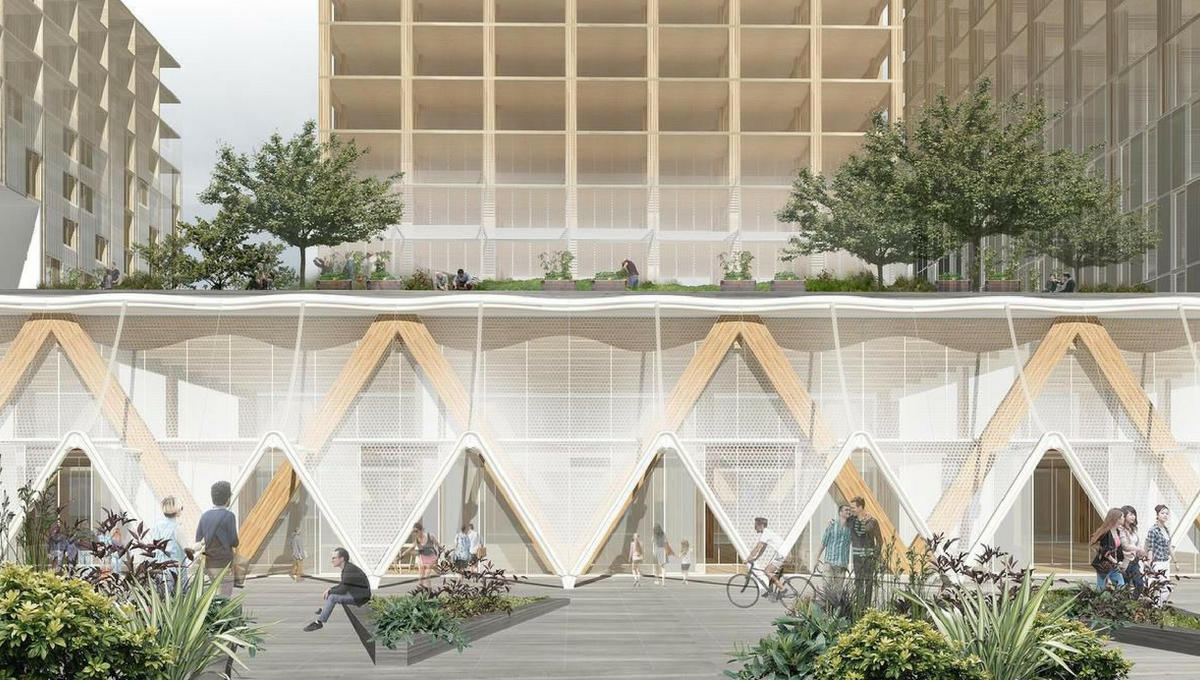 The smart-city company has published more details about their design of the near-futuristic neighbourhood in Toronto, reported by The Star. Dwellers can expect features from wooden skyscrapers, buildings’ raincoat, to heated pavements, and everything in between.

When asked about the project’s data collection policy by Betakit, Waterfront Toronto’s vice president of innovation, sustainability and prosperity Kristina Verner said: “It’s just a different venue, but that conversation is still going to be happening very soon.” 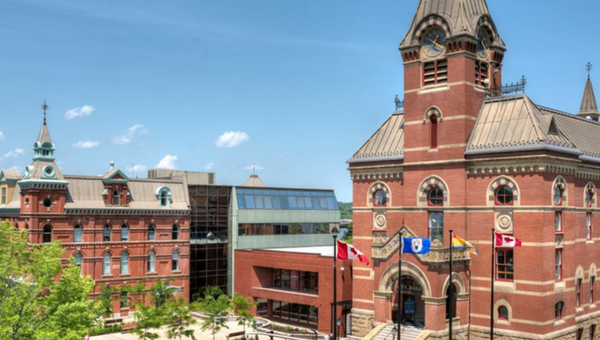 Cybersecurity Centre to be established in Fredericton

On Thursday, Betakit reported Federal and NB government is investing $3.31 million to a Cybersecurity Innovation Centre. Fredericton is becoming a hub for cybersecurity investment. In May, Siemens also announced a plan for a cybersecurity centre with Opportunities NB support funding of $3.6 million. 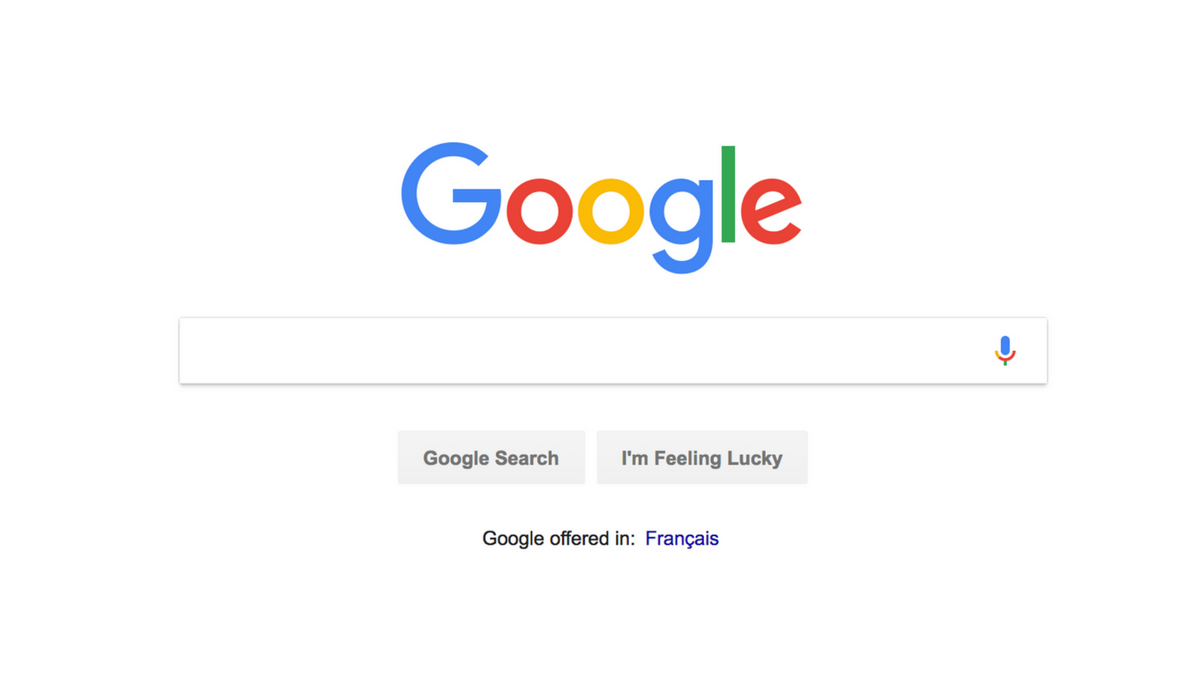 The Associated Press (AP) released an exclusive piece in which they detailed how some Google apps store some users’ location data without asking. If users open Google Maps, access weather updates from Android devices, or simply use the search engine on phones, Google has the location data stored. The company has sent AP a statement, saying they were clear on providing descriptions of the tools. Google allows extensive control over those tools and users can turn it off or delete their data at any time. 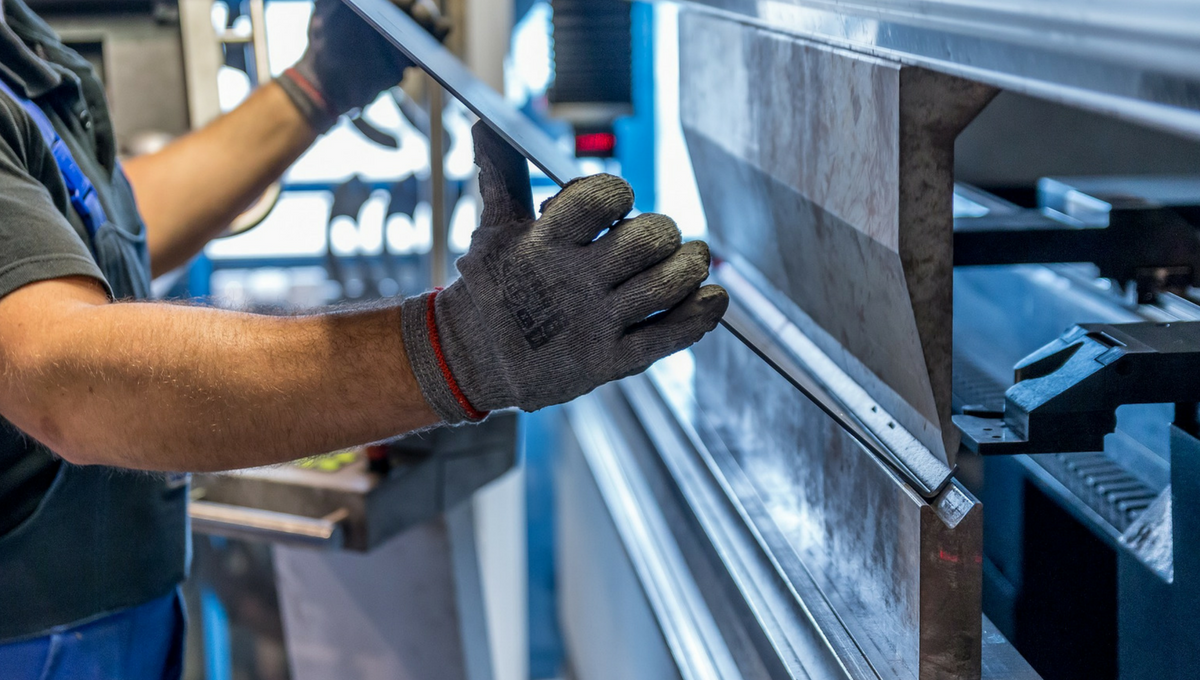 “It is true that full-time, permanent employment has fallen compared to a generation ago, and that many workers in supposedly “permanent” jobs feel insecure with good reason, but changes in the form of employment since the Great Recession have been exaggerated to a degree.”