One of the biggest Esports events right now has a non-human attendee. On Tuesday, Techvibe wrote an article about a team of five bots challenging the best players of Dota, a multiplayer battle arena game. It is one of the fastest and technically challenged video game on the market right now which can take years of constant training to master, the bots did it in months. OpenAI plays 180 years of game time against itself every day. 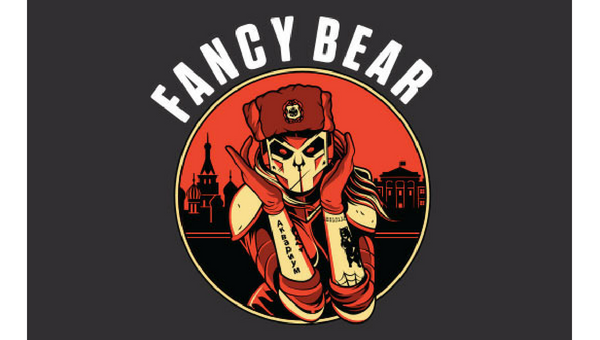 On last Monday, IT World Canada learned that Microsoft had taken down six websites which are built to resemble American political organizations. The group behind these site is called ATP28, and was identified by DHS and FBI to be backed by Russian civilian and military intelligence services. 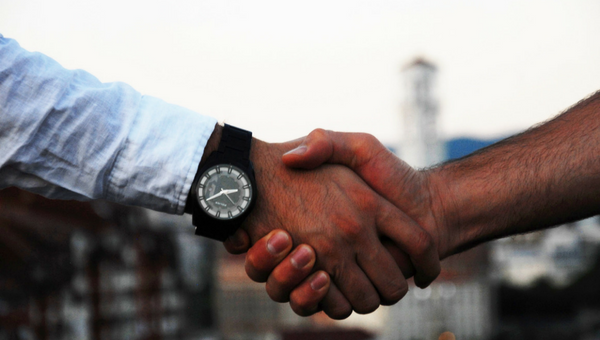 93 per cent of Canadian tech leaders have trouble hiring

From IT World Canada: The majority of Canadian tech leaders say they have made a bad hire, according to a new report from Robert Half Technology. “The negative effects of a poor hiring decision can be felt across all areas of the business,” said Deborah Bottineau, a district director for Robert Half Technology in a press release. Finding the perfect candidate can be hard enough, but in tech, issues like assessing technical and soft skills, as well as company compatibility, can cause early concern in the hiring process Robert Half’s researchers said. 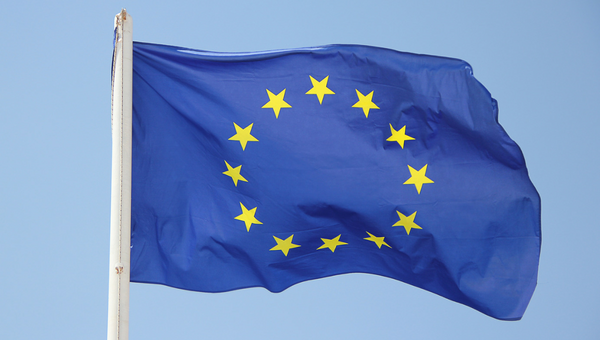 GDPR to give the advantage to big tech companies

An article from The Globe and Mail detailed on how small tech firms who track people online are at a disadvantage due to Europe’s new data privacy rules. The legislation’s strong consent guideline raises concerns about the benefit it will grant to dominant technology firms and social media brands. They are more likely to get consent from average customers than the small tech firms, who harvest and crunch user data to form individual consumer profiles.