By Viet Hoang4 March 2019 No Comments 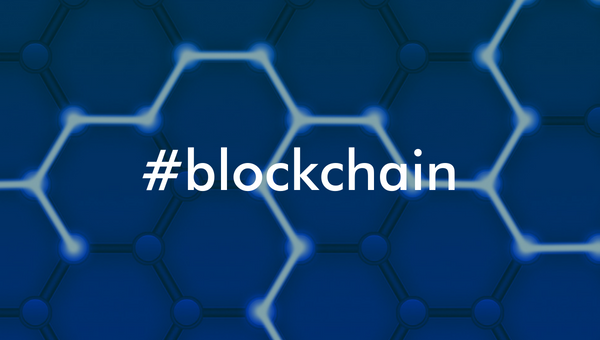 MIT Tech Review: Once hailed as unhackable, blockchains are now getting hacked

An attacker had somehow gained control of more than half of the network’s computing power and was using it to rewrite the transaction history. That made it possible to spend the same cryptocurrency more than once—known as “double spends.” The attacker was spotted pulling this off to the tune of $1.1 million. 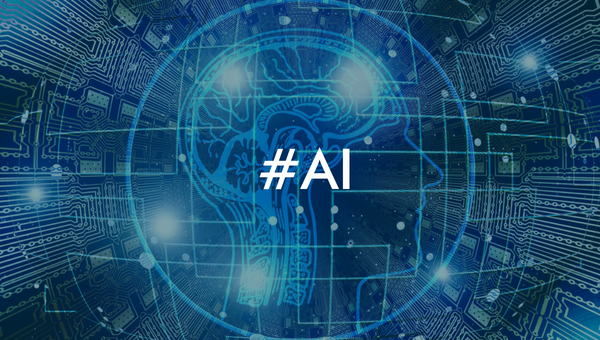 CBC: The writing of this AI is so human that its creators are scared to release it

Trained on eight million web pages, OpenAI’s new system — called the GPT-2 — is billed as the next generation of predictive text. The AI is said to write authentic-sounding prose that could fool humans, which has dangerous repercussions when it comes to the mass production of disinformation. 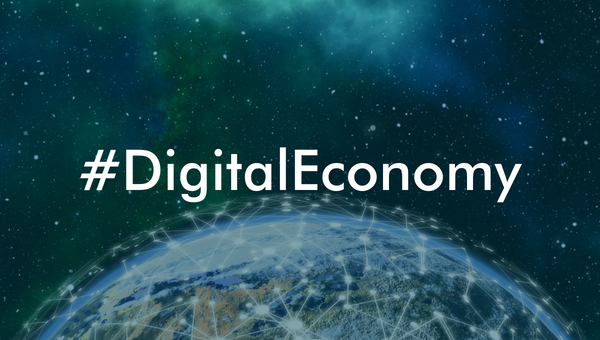 Immigrants with specialized skills are being denied work visas or seeing applications get caught up in lengthy bureaucratic tangles under federal changes that some consider a contradiction to President Donald Trump’s promise of a continued pathway to the U.S. for the most talented foreigners. Getting what’s known as an H-1B visa has never been a sure thing — the number issued annually is capped at 85,000 and applicants need to enter a lottery to even be considered. But some immigration attorneys, as well as those who hire such workers, say they’ve seen unprecedented disruptions in the approval process since Trump took office in 2017.