By Viet Hoang17 September 2018 No Comments 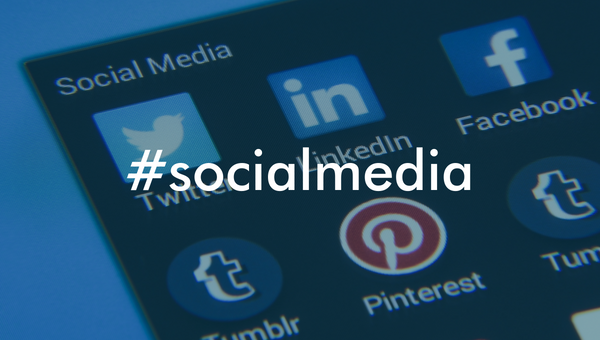 On September 10, an article from the Associated Press reported on a poll by Common Sense Media. The result of the poll found that 89 per cent of teenagers has a mobile smartphone. 59 per cent said social media doesn’t have an effect on their depression, while 29 per cent said it makes them feel less depressed. About a quarter has tried to help a person who has been cyberbullied. Overall, the use of smart devices, social media, and texting are up comparing to 2012. Most popular social apps are Snapchat, Instagram, and Facebook. 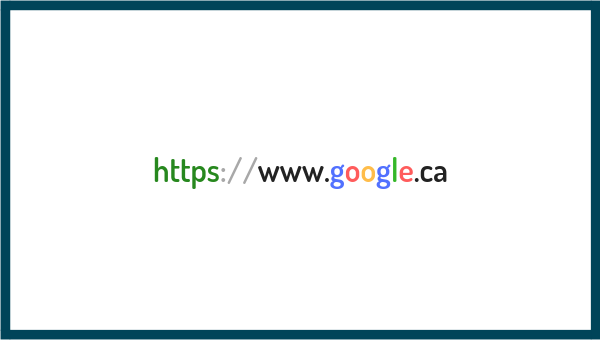 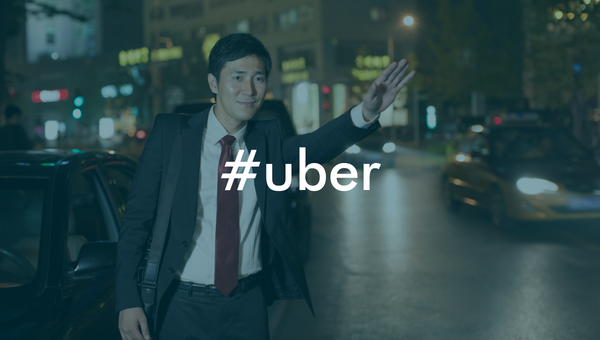 From Globe and Mail: Uber Technologies Inc. is going to spend $200-million in its Toronto R&D operation and autonomous vehicle centre. Currently, they’re employing about 200 positions and expected to grow up to 500 with this announcement. Asked whether Uber might damage public systems in cities and make transportation less affordable for lower-income citizens, Mr. Khosrowshahi said no. “We want to work with public transit in order to route users to public transit in the right circumstances.” 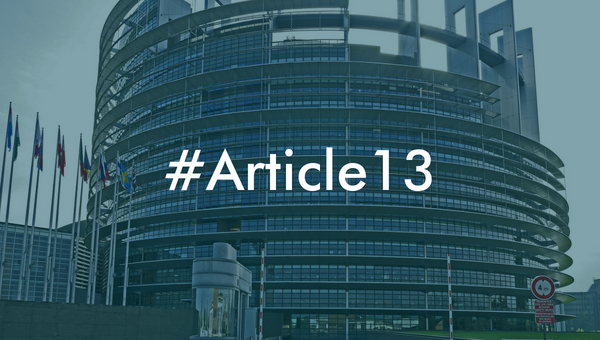 After introducing more than 100 amendments to the bill, the European Parliament has passed the bill that would force tech companies to block copyrighted music, videos and photos from user-generated contents. The legislation would also request the services to implement an automatic filter for uploaded content. Critics have said the bill would stiffen the creative process of internet users and startups.

ICTC launches a Digital Literacy and Skills Roadmap for all Canadians

ICTC launches a Digital Literacy and Skills Roadmap for all Canadians