To tell the story of how I became a UX designer, I need to rewind to high school. During my younger years, my family dabbled in fixing up foreclosed homes around Florida, an endeavor that led me to attend three high schools. I learned the art of making new friends quickly and saying goodbye just as fast. I took many of the same classes over and over again to finally reach a tipping point in 11th grade during a computer class. We were learning the basics of Microsoft products again. I raised my hand, requesting we learn something else, something new. The following week, I was placed into a new class where I learned Photoshop.

My imagination was finally unlocked. I went on to study creative advertising with a minor in behavior analysis and used none of those degrees to land my first job as a graphic designer upon graduation. As I began my career in design, I had no roadmap, design community support or mentors. I stumbled along, trying to understand what role design played when it came to technology, asking anyone who would listen for career advice.

This became an ongoing quest that took me to “unconferences,” regular conferences, meetups, hackathons and finally, a few years later, graduate school.

At New York University’s Interactive Telecommunications Program, I learned critical thinking and creative exploration of the boundary between the digital and physical worlds. I worked on things like the “Smart Hoodie” (a play on communication and human gesture). My thesis was on a smart jewelry product that sought to merge our digital lives with our physical experiences.

I learned how to think differently about interactions in our spaces and with other people. The definition of design changed for me here. It shifted from the idea of something perfectly rendered on a piece of paper or a screen to that of a storyteller guiding users through a journey. This shift in perspective is what companies need in order to understand what a User Experience (UX) designer could bring to their business. UX designers should be given the authority to challenge the status quo because as technologies change at an ever-faster rate, so will human behavior. A UX designer is in a unique position to surface those insights for change or improvement.

As a strategic partner, a UX designer looks at the parallels between business needs, user needs, and technical constraints. 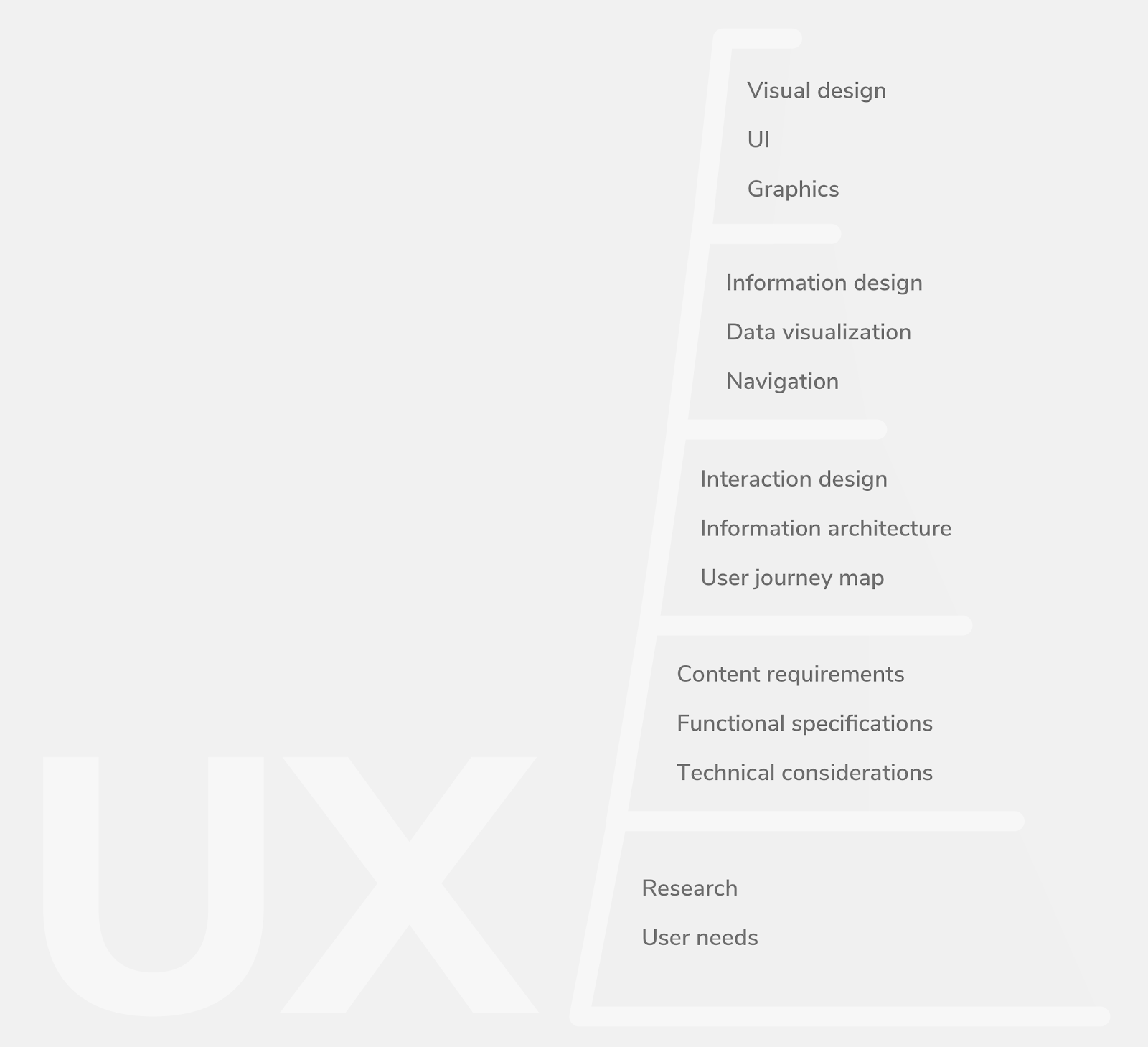 This diagram highlights the various activities under the umbrella of “UX.” A company can choose to hire one person for all the activities or break them down into multiple roles, such as UX Research, UX Content, UX Designer, and UI or Visual Designer. I know there are a lot of titles here, but you can think about them according to their deliverables. Here are some examples:

When I look back on the many years I dedicated to the practice of design, I believe the networks and communities I participated in kept me engaged in growing my career. The support and nurturing I felt in New York’s design communities helped me both gain new skills and see design from different perspectives.

Today, I mentor young women in the prime of their creativity through the E-School for girls (a program for teenage girls in NYC that provides entrepreneurship courses), and I also mentor women in UX via Hexagon UX. I mentor because no one mentored me. I caution my mentees about the areas where I fell short and hope they can avoid those pitfalls in order to keep them engaged and interested in UX and tech. 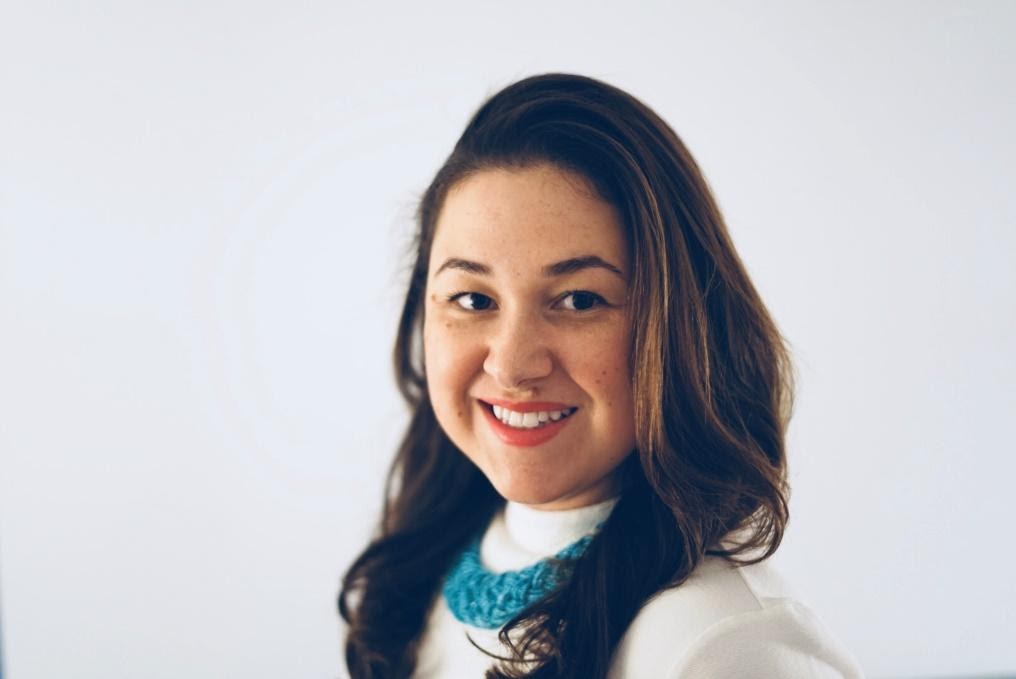 Alina Balean is an Interaction Designer at Google in New York City. She began her career as a graphic designer, transitioning into UX by way of graduate school and co-founding a smart jewelry company. She values continuous learning and giving back through UX and startup mentorship.