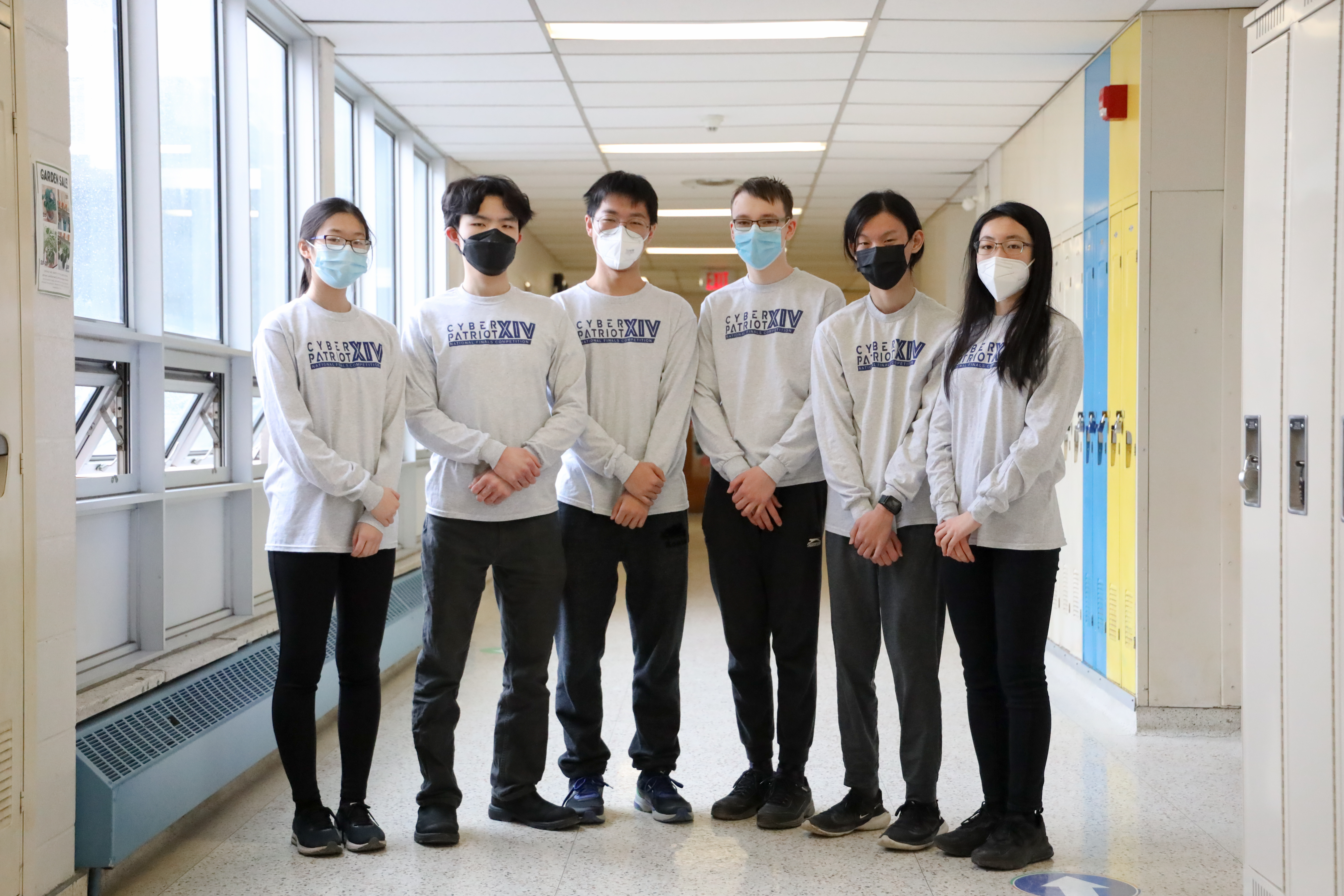 OTTAWA, ONT. May 19, 2022—CyberTitan V National Finals wrapped up on Wednesday, with three North York, ON, teams sweeping the podium.

“We are honoured to have been able to participate in CyberTitan the past three years. It’s been an incredible journey, filled with highlights and fruitful learning experiences, and involved three Canadian National Finals and a CyberPatriot American National Finals,” team Unavailable for Legal Reasons said in a collective statement. “For those curious, our team name this year, Unavailable for Legal Reasons, refers to HTTP code 451, following last year’s code 418 I’m a Teapot, and code 404 Page not Found two years ago. Unfortunately, we will not be able to join with another 400-code team name next year, as this will be our last year participating in the competition. We wish all future teams the best of luck!”

The virtual six-hour cybersecurity competition took place May 16; a virtual Summit, where students heard from cybersecurity industry experts, was held on May 17; and the official Award Celebration was hosted on Wednesday, May 18.

CyberTitan V National Finals featured 11 teams competing from across Canada. The virtual event was the culmination of six months of cybersecurity training and competitions between 130 high school and middle school cybersecurity teams from British Columbia to Nova Scotia.

The theme for the CyberTitan V National Finals was “To the Moon!” Students competed in a scenario that involved defending a human presence on the moon.

The CyberTitan team at ICTC is extremely happy with the virtual event and very proud of the professionalism shown by all student during the competition and accompanying events. All teams should be pleased and proud of their accomplishments this year, no matter how they ranked in the standings. It was anyone’s game.

Praising the winners of CyberTitan V on behalf of ICTC, President & CEO Namir Anani said: “Our sincere congratulations to team Unavailable for Legal Reasons for clinching the CyberTitan V National Championship title amongst fierce competition! We are immensely proud of the CyberTitan program and all the valued support from our sponsors and partners. This is a grassroots initiative that prepares Canada’s diverse youth for careers in cybersecurity, a critical component for enabling cyber resiliency in an increasingly hyper connected global economy.”

Registration for CyberTitan VI is already underway. For more information, please visit www.cybertitan.ca. From now until July 1, 2022, teams that register will receive at 20% discount. Registration continues until October 5, 2022. Team member finalization and payments aren’t due until November 15. Register today!

Third Place and Defender of the Year Award: 6ixside Tech from Earl Haig Secondary School, ON 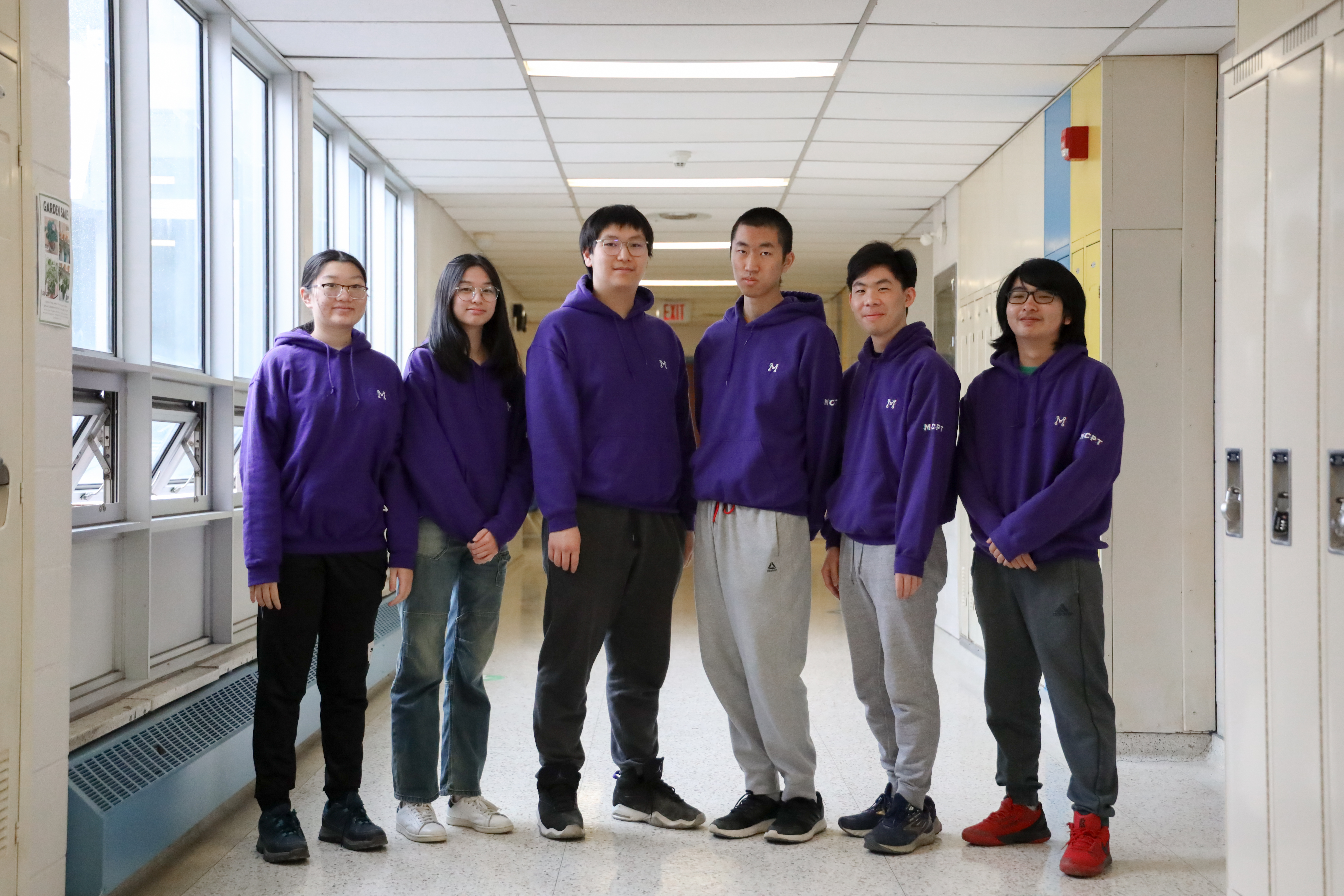 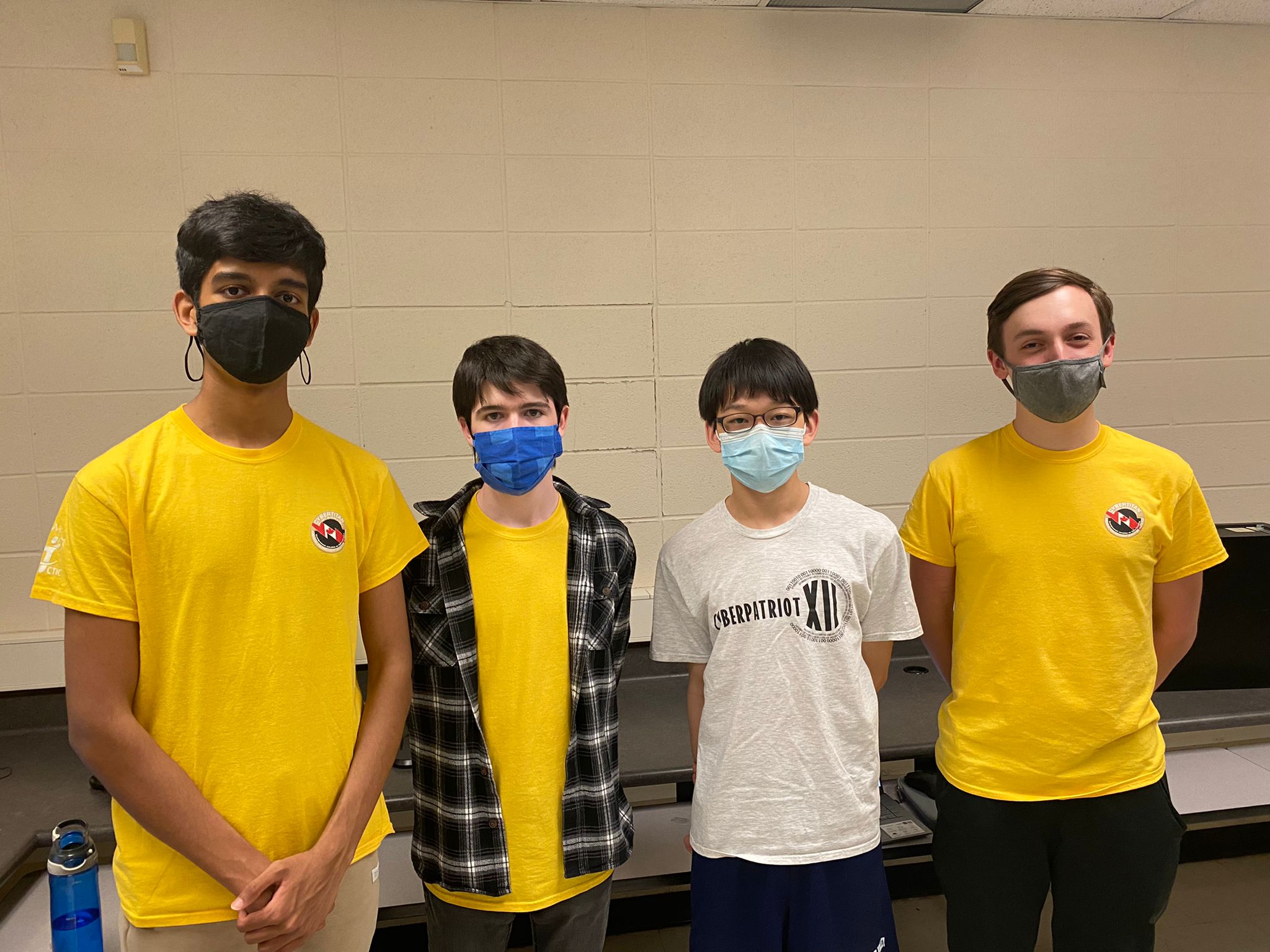 ICTC is a not-for-profit, national centre of expertise for strengthening Canada’s digital advantage in a global economy. Through trusted research, practical policy advice, and creative capacity-building programs, ICTC fosters globally competitive Canadian industries enabled by innovative and diverse digital talent. In partnership with a vast network of industry leaders, academic partners, and policymakers from across Canada, ICTC has empowered a robust and inclusive digital economy for 30 years.

To arrange an interview with any of the winning CyberTitan teams, coaches, or the event organizer, please contact Sheena Bolton, ICTC’s National Director of CyberTitan, at 613-237-8551 ext. 154 or email [email protected]