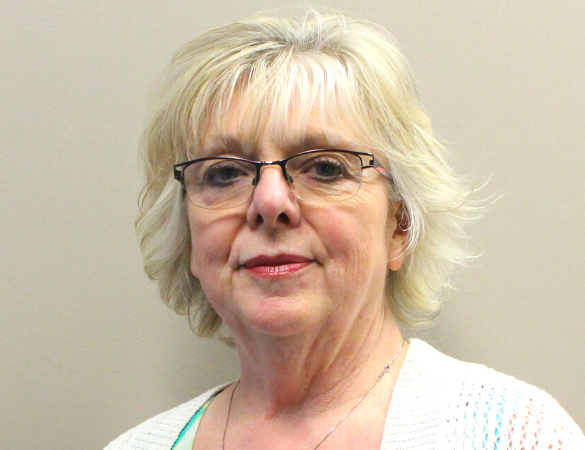 Elizabeth Mills is ICTC’s Senior Director of Skills Development.  Recently, she broadened her portfolio to include the management of ICTC’s immigration initiatives.

She served as a senior official of the Nova Scotia for over thirty years.  Her last position was the Senior Executive Director of Skills and Learning at the Department of Labour and Advanced Education.  She held this position after Nova Scotia completed its term as Secretariat to the Atlantic Workforce Partnership.

In 2013-14, she led the Atlantic Workforce Partnership.

Before Ms. Mills began her career in government, she held senior management positions within the voluntary sector (Executive Director of Metro Group Homes Association and the Director of Allocations and Community Relations for the Metro United Way).

One of the highlights of her career has been the role of lead for the Provincial Secretariat for the Halifax Summit (G7) which was held in June 1995.

Over her 25-year career, she has established many contacts with business, labour, and community leaders through-out the province.

Elizabeth has a Master of Public Administration (MPA) from Dalhousie University.

← Back to ICTC leadership