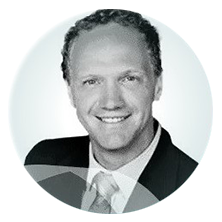 Since joining Microsoft Canada in 2004, Marc Seaman has held the position of national director of corporate and public affairs, including responsibility for leading and managing corporate communications and citizenship across Canada.

Seaman was recognized as Manager of the Year for Microsoft Canada in 2007 and was awarded the J. Elder Award as Microsoft’s Leader of the Year in 2009. His professional achievements have earned him the International Association of Business Communicators (IABC) Award of Excellence for Marketing, as well as the Capitale Excel Award for Communications. He was a recipient of Ottawa’s 40 under 40 by the Ottawa Business Journal in 2007. Fluently bilingual, he holds a bachelors degree in communications from the University of Ottawa.