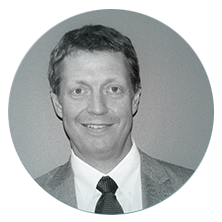 Mr. Paul Thompson began his career in the Public Service in 1990 with Human Resources Development Canada where he worked until 1997, holding various positions including Executive Assistant to the Deputy Minister
He has held several executive positions in his career in the public service including with the Privy Council Office as Director of Operations, Social Development Policy as Director General, Strategic Priorities and Planning at the Department of Fisheries and Oceans.

Prior to joining Human Resources and Skills Development Canada, Mr. Thompson was Executive Director, Strategic Planning with the Treasury Board Secretariat from April 2005 to September 2007.