Do What You’re Good At: WIL Digital Student Profile 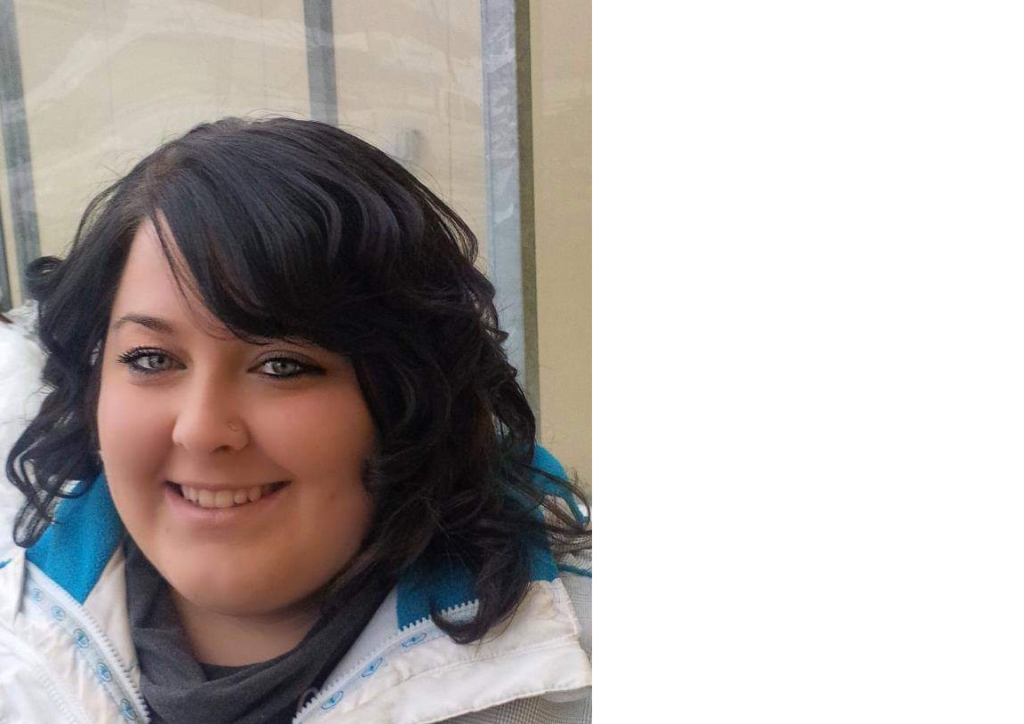 The upside of going back to school as an adult in your late 20s is that you know your strengths. Also, those stereotypes that steer young men and women into the well-worn pink or blue traditional career tracks have lost their power. This combination allowed LeeAnn Smith to study database development as an adult.

LeeAnn started thinking about returning to school after a series of supervisory and managerial roles in retail and telecom that felt less and less rewarding. She considered studying nursing, but an adult-learning instructor pulled her aside and said LeeAnn would probably be better suited to an analytical tech role—specifically working with databases.

“This made sense to me. I’m very analytical in the way my thought process works,” LeeAnn says.

After looking into database work and shadowing in the role, she felt confident enough in her choice to enroll in IT Database Administration at Nova Scotia Community College (NSCC). The courses matched her personality but also built on her strengths acquired in past work roles.

“It was a match made in heaven,” LeeAnn says. “When you start in the program, they teach you what a database is and how to build one…. It was my favorite subject. I love designing databases. I do it all the time—for my grocery lists and shopping, the contents of my home, my insurance purposes. It’s totally me.”

During her studies, family responsibilities arose and forced LeeAnn to extend the learning period and reduce her course load, but she never doubted she would graduate, which is slated for this October 2021.

During her studies, LeeAnn also met Charles F. Milton, CEO and Founder of Halifax-based Bursity.org. The tech startup bills itself as North America’s fastest way to fund a student’s tuition. It launched in 2020 exclusively focused on members of the African Diaspora in response to the reemergence of the Civil Rights movement in the form of Black Lives Matter. Then it expanded its mandate to all marginalized students across Canada and the US.

Bursity.org helps combat the inequities that marginalized students face by providing access to over $450 million in awards across Canada and the US, and connecting students to nearly 50,000 scholarships from coast to coast.

“Bursity posted an opening for a database developer internship, and I jokingly replied, ‘Am I too late to join the party?’ I got a reply inviting me to apply,” LeeAnn says.

That was last summer. LeeAnn started developing a database for Bursity.org under an ICTC WIL Digital contract. At the time, Bursity.org had little in place other than a powerful mission, a great idea, and a bit of initial seed funding. She leveraged her past work experience to analyze Bursity’s business requirements and transformed that into the database that is the company’s core offering today.

“It was the most valuable, most rewarding experience that I could have ever gotten,” LeeAnn says. “[WIL Digital] gave me the opportunity to actually have employment in the field during COVID.

Charles at Bursity.org immediately recognized LeeAnn’s potential and the quality of work she could bring to his team at the early-stage startup.

“We knew we only had so much runway,” Charles says. “ICTC’s WIL program made it possible for us to subsidize the cost associated with having someone like her on our team, benefiting us both by providing Bursity with a skilled and motivated intern while helping us ensure that we could provide her a fair and competitive wage. It was a win-win.”

Developing databases is how LeeAnn’s mind works; working for Bursity and making a difference in the community and society is how LeeAnn’s heart works. With formal graduation from NSCC fast approaching, LeeAnn says she wants to harness both her mind and heart to work for Canada in a civil-service capacity.

“I think working for CRA [Canada Revenue Agency], for example, would be fun and challenging,” she says. 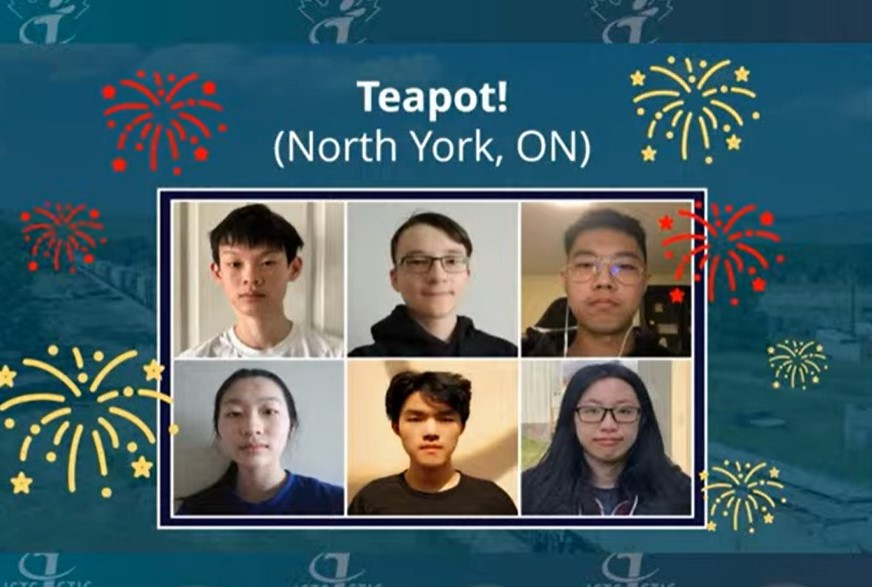