By Paul Stastny24 November 2021 No Comments 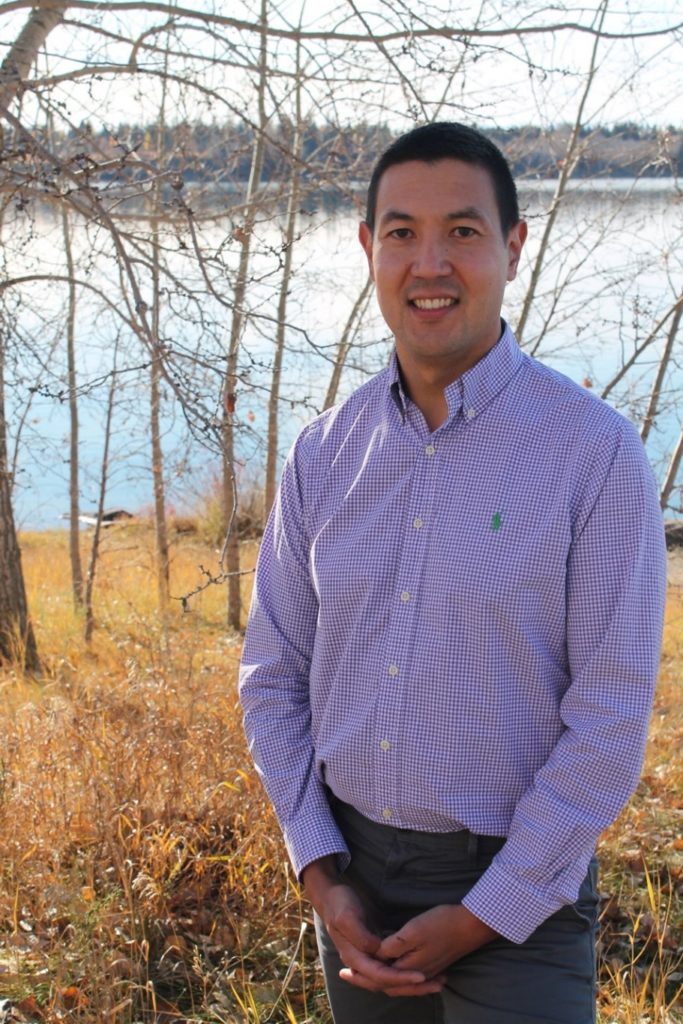 As a directional driller, Sanzhar Baiseitov’s job was guiding a drill string several kilometres into the ground and then laterally several more kilometres to hit the pay zone. This required the accuracy of plus or minus a few metres, a feat akin to standing atop the Calgary Tower, holding the controls of a remote automobile, steering it through south Calgary, and parking in a specified stall at Heritage Park.

Although Sanzhar’s drilling career ended last year, he expects his broad work experience, attention to detail, and mastery of technology will also benefit his next employer, which he expects to be in digital tech upon completion of EDGE UP 2.0 training.

EDGE UP 2.0 will prepare 320+ displaced oil and gas professionals for careers in information technology. It currently consists of three streams: Data Analytics, IT Project Management, and Full Stack Development.

Sanzhar is in the Data Analytics stream.

“I realized that the most suitable profession for me would be something to do with math. In the IT sector, a profession most related to math is data analytics, which is extracting meaningful information from data sets,” he says.

Sanzhar doesn’t consider his switch in careers a restart from scratch. He isn’t throwing his previous in the bin; he is building on what he knows, on his Bachelor’s degree in Kazakhstan, his post-graduate degree in petroleum engineering from Heriot-Watt University in Edinburgh, Scotland, and years of technical work experience in Calgary.

He is building on his deep knowledge of oil and gas sector, which has always depended on technology and its application in natural resources extraction.

He is also building on his knowledge of working in large companies and technical environments, his understanding of companies and how they work, how to communicate with people, and his ability to work effectively in teams.

None of this is lost, and much of it is transferable to digital tech.

“My new role in tech will be a different aspect of technology, but it will also be technical work with its own specifics,” he says.

The skill assets that will lead the way for Sanzhar in his new career include formidable intellectual prowess (he speaks eight languages including English—which he speaks perfectly but isn’t even the one he is most proficient in), technical aptitude, years of subject matter expertise, problem-solving skills, and newly minted data analytics capabilities. 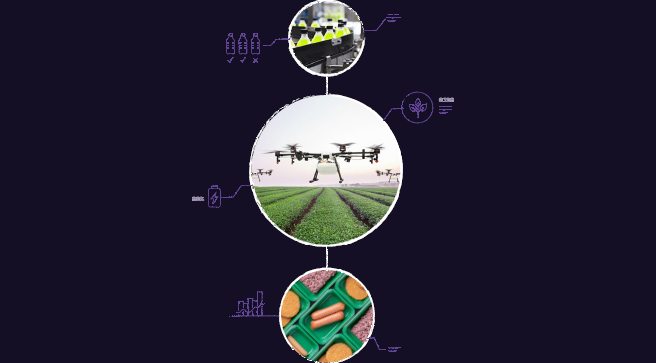 Stepping Up to Canada’s Agri-Food Opportunities and Challenges Through Innovation and Digitization: New Report

Stepping Up to Canada’s Agri-Food Opportunities and Challenges Through Innovation and Digitization: New Report